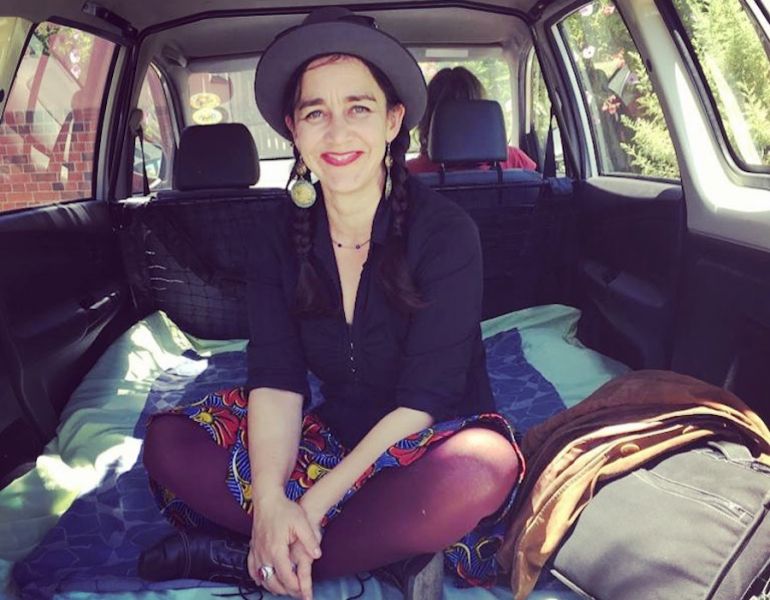 Leaving home was not easy. Listening to the stories I was telling myself about being lost in this country far away from home was awful. Nevertheless, I encouraged myself to take the train to Frankfurt airport.

On the half way there, there was a personal injury, someone has killed himself by throwing himself in front of the train. We had a three-hour delay. I almost missed my flight. Running from the station to the check-in, passing the security control until boarding made me breathless but also did not have much time for thinking…

Thus I managed to cross this border.

May be I slept some minutes during a twelve-hour flight here. Arriving at the airport in Cape Town, I was excited whether there is someone to pick me up. My name was not on any of the signs on arrival for pickup.

After some time I called Brenda, she answered telling me that she is in the hall of International Arrivals I turned immediately, and it was a wonderful welcome and we had a nice trip to my new home. In front of the house I realized that there is something really important missing: my Black Bag - representing my identity with laptop, ID, bankcards, diaries etc. I asked my new friends to go back to the airport again. We all had actually no hope to find this Black Back again. On the way I said good-bye to all my valuables. Thinking of the meaning of letting go and my personality without official proof.

Coming in the hall of International Arrivals I immediately saw my bag…. run to it…and just heard a voice: Do Not touch!

With five security officers and a German shepherd I was suspected to be very dangerous. We were lucky to escape this situation unexpected quickly. I could convince the cops of my identity and being harmless.

Thus, in possession of all my important things, I have to find a different way for a restart by crossing the South African border.