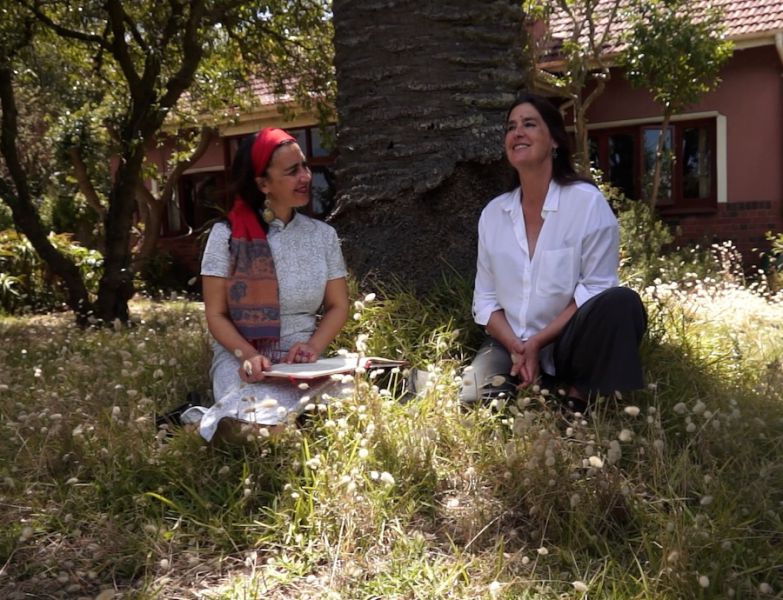 It is my way of saying “yes” to life : Deborah Felmeth, Damascus

Is there any precondition or preparation for arriving at your artistic process, rituals or something like this?

Setting the intention, setting the clear intention. In Sanskrit it’s called sankalpa. And I noticed with sankalpa that it should be clear, it should be simple. Our intention can not have three paragraphs…..Rather, a very simple statement. My intention is to trust.

My first interview in Cape Town was with Deborah Felmeth, whom I met through Abdullah Ibrahim. Rarely has a woman impressed me as much as she did. Already when I first saw her in the hotel lobby waiting for him, she appeared to me as a person who managed to realize herself. She lives as a musician, weaver and yoga teacher in Vermont and Damascus. There, may be as the only American woman living there, she wrote a book titled "Syria, Remember Me".